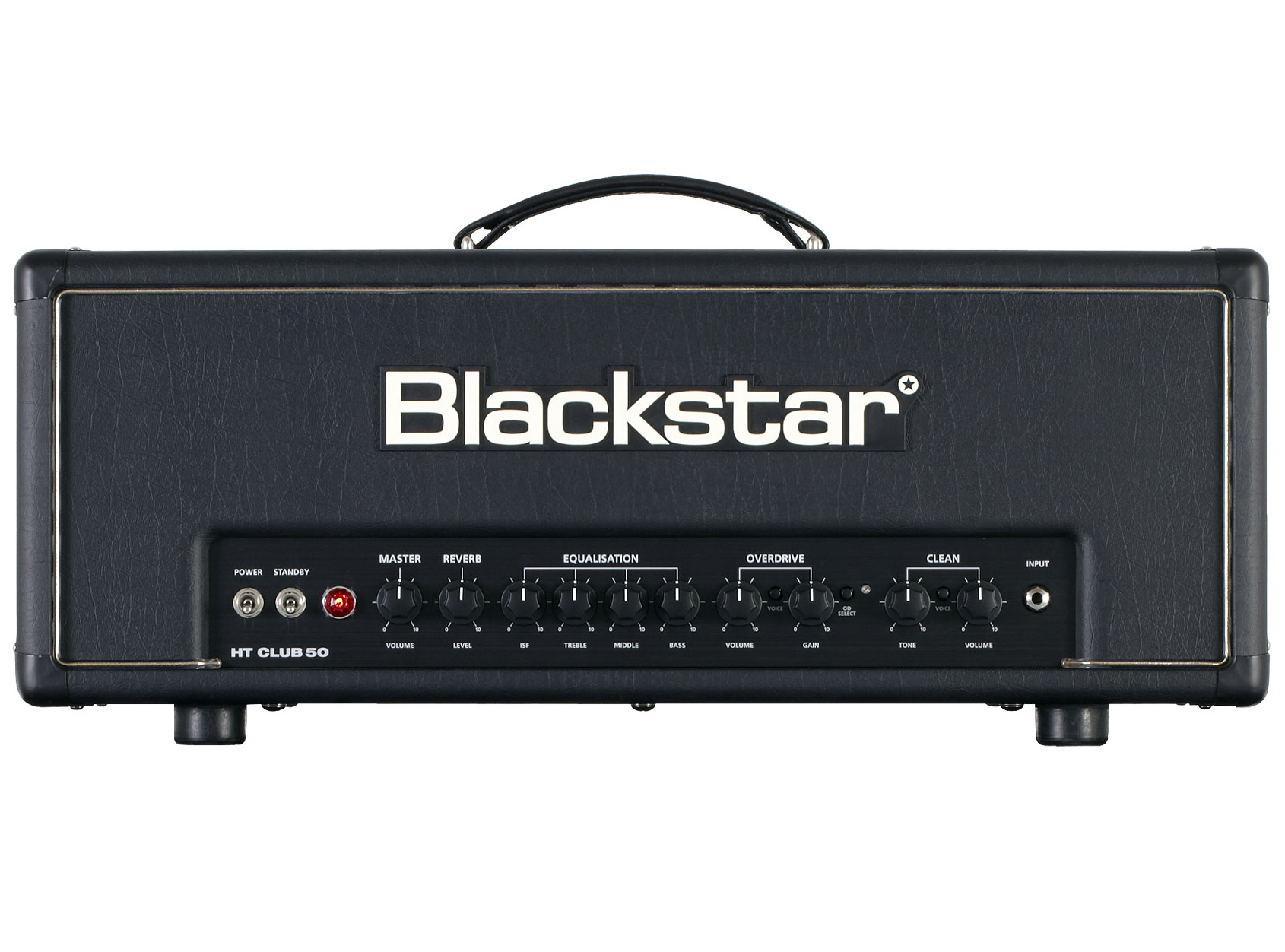 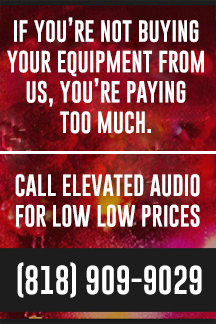 HT Club 50
The ultimate amp for the gigging guitarist

The HT Club 50 offers the same feature set as the HT Club 40 combo in a versatile head format. This two channel head is equally at home in the rehearsal room, studio or club size venue. With the patented ISF control, clean and overdrive channels ranging from ‘classic crunch’ to ‘super saturated lead’ the HT Club 50 head truly is the ultimate amp for the gigging guitarist.

The HT Club 50 offers the same feature set as the HT Club 40 combo in a versatile head format. This two channel head is equally at home in the rehearsal room, studio or club size venue.

ISF Control
Everything from USA to UK

The patented ISF control works with the Bass, Middle and Treble controls to give you access to infinite new sound possibilities from the USA to the UK and everywhere in-between. This fully interactive control allows you to infinitely adjust the response of the tone control network between any of the traditional voicings. In this way you can design your own sound and truly find the sound in your head.

The HT Club 50 has two channels available for selection, a Clean channel and an Overdrive channel. Using the Gain control while on the Clean channel you are able to deliver everything from a clean sound through to a crunch tone. Alternatively you can select the Overdrive channel and again using the Gain control, change from a clean sound on the edge of breakup right through to a distorted lead tone.

Digital Reverb
Add in some reverb

The HT Club 50’s Reverb control sets the overall level of the reverb effect. With the control fully counter clockwise there will be no reverb. Turning the control clockwise will increase the amount of reverb.

The HT Club 40 has a fully specified speaker emulated output which further enhances the studio credentials and allows any guitarist to get amazing valve tone straight to tape or disk.

The amp features an effects loop to allow you to connect effects pedals or other professional equipment using the return and send connections. The Effects Loop Level switch sets the effects loop to either +4dBV/-10dBV, which enables you to use it with either professional equipment (+4dBV setting), or with guitar level effects such as effects pedals (-10dBV setting).

With the Voice switch in the out position, the Overdrive Channel has a ‘classic’ overdrive voicing, tight and crunchy. When the switch is in, more mid-band gain is applied to give the overdrive sound more ‘body’ and a smoother overdrive characteristic, while power amp feedback is reduced to give a livelier, looser response.